Stuttgart. Porsche has again finished on the podium with both 911 RSR at round two of the IMSA WeatherTech SportsCar Championship. In the race over two hours and 40 minutes at the Daytona International Speedway (USA), Earl Bamber from New Zealand and Belgium’s Laurens Vanthoor came second in the GTLM class in the No. 912 works car. Thanks to this result, the defending champions Bamber and Vanthoor take the lead of the drivers’ classification. Their factory driver teammates Frédéric Makowiecki (France) and Nick Tandy (Great Britain) crossed the finish line in third place at the wheel of the No. 911 car. At the 24-hour season-opening round in January at the same venue, both cars achieved exactly the same results.

The start of the sprint race in Florida was delayed for around 30 minutes due to a heavy thunderstorm. On the initially wet track, the crew of the No. 911 Porsche 911 RSR opted for a daring strategy. Unlike all other competitors in the GTLM class, Tandy tackled the race from position six on wet tyres. The advantage of this choice quickly became apparent. After just one lap, the Briton not only took the lead of the class, but even managed to overtake two of the more powerful vehicles from the prototype class. His tour de force, however, was short-lived on the fast-drying track. Due to deterioration of the rubber, Tandy had to pit early after five laps to change tyres, which threw the No. 911 car far down the field. Nevertheless, with a clever strategy, swift pit stops and steady lap times, Tandy and Makowiecki made up lost ground to finish on third place.

The crew of the sister car chose a more cautious tactic and started on slicks. Early on in the race, Vanthoor managed to initially maintain second place, but during his stint fell back to fifth place at times. Bamber’s blistering and impressively consistent drive over 32 laps midway through the race was pivotal to claiming second place. Toward the end, the New Zealander even moved to the front of the pack, but ultimately had to admit defeat to the eventual winner, Corvette. At the finish line, the ca. 515-hp Porsche 911 RSR, which is based on the high-performance 911 GT3 RS* sports car, was just 1.977 seconds behind the winner.

In the GTD class, Porsche works driver Patrick Long (USA) and his compatriot Ryan Hardwick scored seventh place at the wheel of the Porsche 911 GT3 R fielded by Wright Motorsports. The customer squad from the U.S. state of Ohio put in a flawless performance and now ranks fourth in the GTD championship. After round two of the season, Porsche sits in third place in the manufacturers’ classification with 64 points, just one point shy of the leader. The reigning GTLM champions Bamber and Vanthoor have moved to the top of the leaderboard as they head to round three of the season in Sebring, Florida (USA) on 18 July.

Comments on the race
Steffen Höllwarth (Head of Operations IMSA Championship): “Congratulations to our colleagues at Corvette on their 100th victory in the IMSA series. Unfortunately, we weren’t quite there today. It became apparent after qualifying that we would not have the fastest car in the race. That’s why we took the risk at the start with the number 911 car, but it didn’t pay off. With the sister car, we wanted to stay out of trouble. That worked out very well. The consistent pace was top rate, the drive was flawless and the pit stops were extremely fast. We pulled out all stops today. We’re satisfied with positions two and three.”

Nick Tandy (Porsche 911 RSR #911): “We very deliberately opted for a strategy that was different from all other competitors. In retrospect, it was the wrong choice. The track needed to stay wet for two or three more laps. Then it would’ve worked because we could have built up a decent lead. Still, we made the best out of it. Once again, both Porsche 911 RSR finished on the podium. You can’t really complain about that.”

Frédéric Makowiecki (Porsche 911 RSR #911): “The heavy downpour before the start created an opportunity for us to take a gamble with the strategy. The track dried up too quickly and there was no caution phase, which would certainly have helped. Our pace in the race was very good. We want to build on that for the upcoming race. In the past years, we’ve always been fast and successful at Sebring. We are determined to bring home our first win of the season.”

Earl Bamber (Porsche 911 RSR #912): “Our Porsche 911 RSR was again very good, but it certainly wasn’t the fastest car in the tough competition of the GTLM class today. We made the most of our chances and earned plenty of points. Second place has even put us at the top of the drivers’ championship – perfect! Many thanks to Porsche, IMSA and everyone else involved for finally making real racing possible again. We’ll be back to fight again in two weeks. I’m looking forward to it.”

Laurens Vanthoor (Porsche 911 RSR #912): “We were so close to clinching our first victory in the USA with the new Porsche 911 RSR. Second place is okay. The fact that we’ve now moved to the top of the points standings is even more okay. I swing back and forth between feeling satisfied and slightly disappointed. We’ll try to do a little better at the next race in Sebring. But for now, it was terrific to contest a real race again.”

Patrick Long (Porsche 911 GT3 R #16): “It was a tough day, especially my double stint during the race. Thanks to a solid team performance we finished on seventh place. The pit stops were perfect, the strategy was basically good. However, given the intense competition, we were unable to conserve as much fuel as we’d originally planned. We had to pit again shortly before the finish. Under the circumstances, seventh was the most we could achieve.”

Further information on the official fuel consumption and official, specific CO2 emissions of new passenger cars is available in the publication entitled “Guide on the fuel economy, CO2 emissions and power consumption of all new passenger car models offered for sale on the German market”, which is available free of charge from all sales outlets and from Deutsche Automobil Treuhand GmbH (DAT).
Communications, Sustainability and Politics
Event and Sports Communications
Holger Eckhardt
Phone: +49 (0) 711 / 911 24959
E-mail: holger.eckhardt@porsche.de
Text 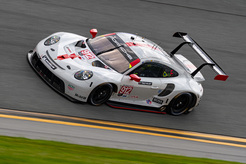 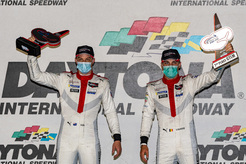 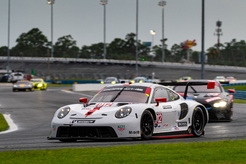 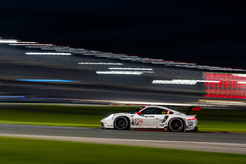 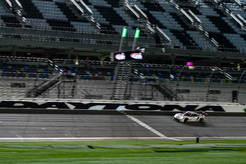 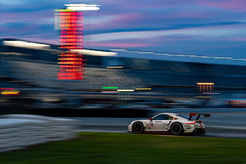 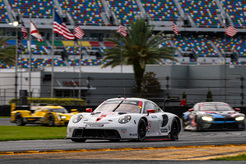 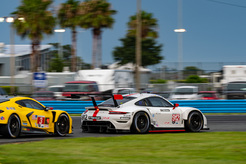 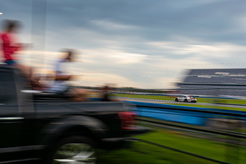 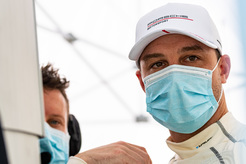 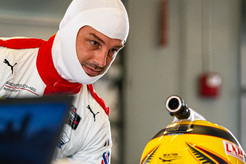 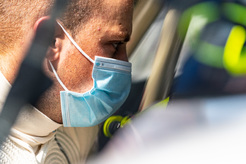 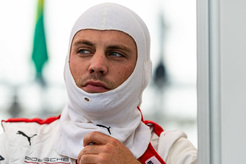 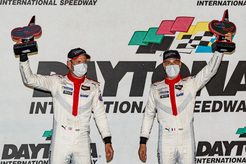 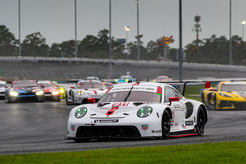 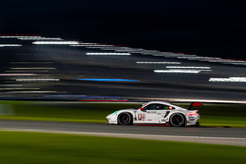 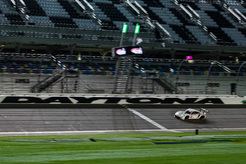 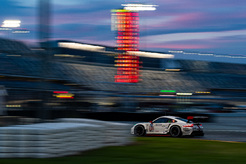 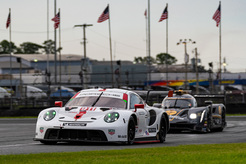 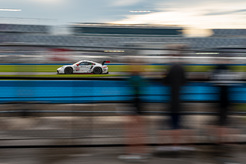 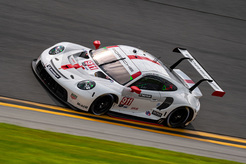 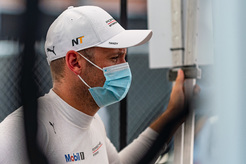 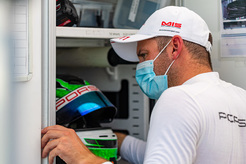 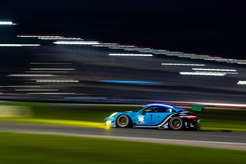 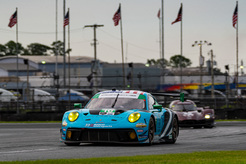 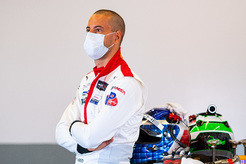 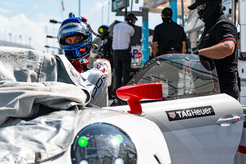 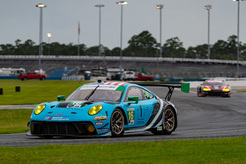 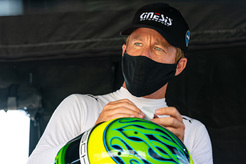