Fastest times for the Porsche 919 Hybrid with new aero package

Stuttgart. Mixed start to the weekend for championship leader and title defender Porsche at the Nürburgring: In both free practice sessions at the fourth of nine rounds of the FIA World Endurance Championship (WEC) a Porsche 919 Hybrid topped the time sheets. Mark Webber (AU) achieved the overall fastest time of the day with a lap of 1:40.997 minutes. At the same time Romain Dumas (FR) went off the track because of a brake disc failure.

Team Principal Andreas Seidl: “The new aero package worked as we expected here at the Nürburgring so far and passed its performance test. All the drivers are happy with the balance of the cars. We have made another step forward, but our competitors also worked hard and were very competitive with close results. We did the set-up work on the number 1 Porsche 919 Hybrid as planned. Car number 2 had a failure of the front left brake disc during the second free practice that lead to an impact with a tyre wall. The damage to the car is minor and driver Romain Dumas was uninjured, which is the most important point. Let’s hope the weather stays nice and dry, but the forecast shows a lot of possibilities at the moment.”

Quotes after Free Practice:
Drivers Porsche 919 Hybrid number 1
Timo Bernhard (35, Germany): “I grew up about 150 kilometres from the Nürburgring and I have a lot of nice memories from this track, including last year’s WEC victory here. It is great to take our fast prototype out on this track. Over the distance it is also pretty hard work, because this circuit doesn’t give you a chance to relax. The new high downforce aero package feels good, so we are pleased with day one.”

Brendon Hartley (26, New Zealand): “We have had two good sessions and both were dry, which wasn’t really expected. We have made lots of small changes and lots of small steps in the right direction. Our car is very good. Looking at the lap times, it is going to be a tight battle.”

Mark Webber (39, Australia): “We can’t read too much into today’s lap times, as it is race conditions that count. But we got the maximum out of today and the most information we could. The Nürburgring is fantastic for these fast cars, and we we’re happy to see the sun all day. Car number 1 is in good shape and we’re looking forward to qualifying tomorrow.”

Drivers Porsche 919 Hybrid number 2
Romain Dumas (38, France): “In free practice two suddenly the front left brake disc failed and I went straight into the barriers. The car is slightly damaged, but I’m okay. Unfortunately we couldn’t proceed with the set-up and tyre comparison work, but at least the 919 was great until the incident.”

Neel Jani (32, Switzerland): “Today wasn’t that great for us. During the first practice session the track was very dirty, then we lost time due to a red flag in FP1 and now because of the accident. Tomorrow we’ll try to make up for it.”

Marc Lieb (36, Ludwigsburg): “The general balance of the car and the new aero-kit was quite good from the beginning. Unfortunately the in-depth preparation was interrupted by the accident, but the main thing is that Romain is fine.”


Note: Text, photo and video material for the LMP1 programme is free to access at the Porsche Press Database on https://presse.porsche.de. The link https://presse.porsche.de/motorsport takes you straight to the Motorsport Media Guide. The LMP1 Twitter channel @Porsche_Team provides the latest information, photos and video clips live from the race tracks. Further live features are available at www.porsche.com/fiawec. Further journalistic content can be found in the Newsroom at www.newsroom.porsche.com. Video News can be viewed on www.vimeo.com/porschenewsroom.
GO
Communications, Sustainability and Politics
Motorsport Communications
Holger Eckhardt
Phone: +49 (0) 711 / 911 24959
E-mail: holger.eckhardt@porsche.de
Text 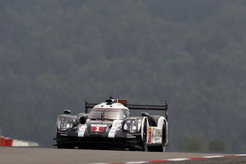 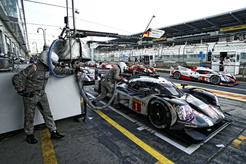 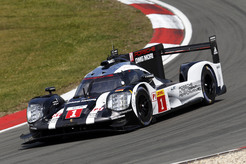 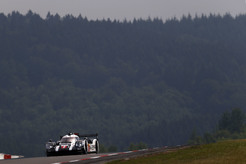 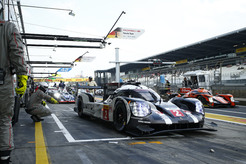 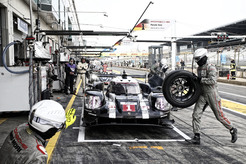 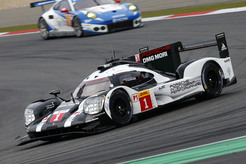 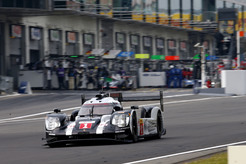 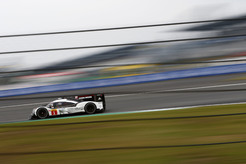 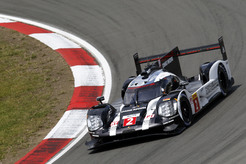 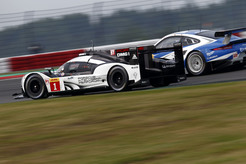 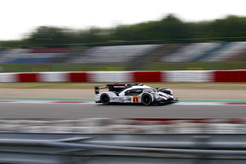 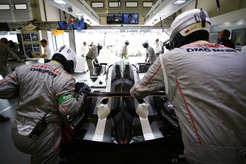 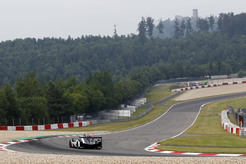 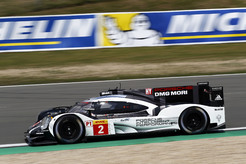 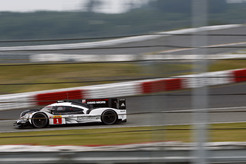 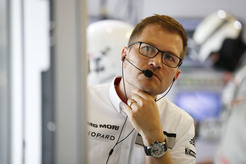 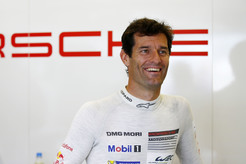 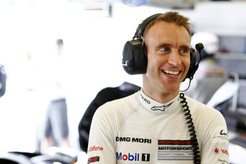 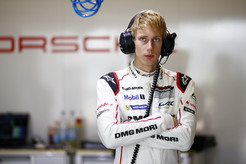 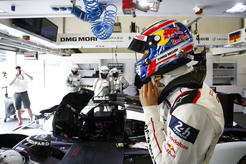 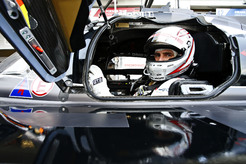 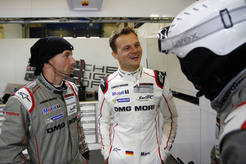 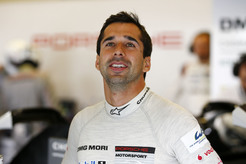