Stuttgart. A successful qualifying for Porsche on the storied Road America racetrack: Patrick Pilet (France) and Nick Tandy (Great Britain) planted their Porsche 911 RSR on the first row of the GTLM class for round eight of the IMSA SportsCar Championship on Sunday. On the 6.515-kilometre circuit at Elkhart Lake in the US state of Wisconsin, the defending IMSA GT champion Patrick Pilet secured the second quickest qualifying time. Earl Bamber (New Zealand), who shares driving duties in the second 911 RSR fielded by the Porsche North America factory squad with Frédéric Makowiecki (France), achieved the fifth fastest time.

In the GTD class, the former Porsche junior Alex Riberas (Spain) notched up his third pole position so far this season after Laguna Seca and Bowmanville. His Porsche 911 GT3 R is campaigned by the American team Seattle/Alex Job Racing. Riberas’s teammate in the 500 hp customer racer is Mario Farnbacher (Germany).

Qualifying quotes
Marco Ujhasi, Overall Project Manager GT Works Motorsport: “That’s a sensational result and a real ray of hope after all the setbacks recently. We had quite some difficult in the first free practice, but we didn’t let it unsettle us. We put our heads together and came up with some great ideas, which we were able to implement in qualifying. The fact that we conducted tests here prior to the race proved beneficial and we gained a lot of set-up data.”
Patrick Pilet (911 RSR #911): “It was a difficult but successful qualifying. I gave myself enough time at the beginning to get my tyres up to the right temperature. That worked perfectly. We have a good car for the race and hence we’re feeling confident. It’s a great feeling to stand in the front grid row again.”
Earl Bamber (911 RSR #912): “This qualifying was much better than at the last races. This shows that we have drawn the right conclusions and we’re on the right track. I hope that our car has a consistent pace in tomorrow’s race, then anything is possible.”
Alex Riberas (911 GT3 R #23): “It’s simply awesome to secure our third pole of the season on this fantastic racetrack. We really didn’t expect it. Thanks to the entire team for the great support. Now I’m looking forward to the race even more. I hope that we can perform just as strongly and bring home our second win of the season.”


Please note: Photo and video material from the IMSA SportsCar Championship is available for journalists from the Porsche Press Database on https://presse.porsche.de. The Twitter channel @PorscheRaces provides live updates with the latest information and photos from race tracks around the world. Journalists also have access to the digital Porsche Motorsport Media Guide on https://presse.porsche.de/motorsport. Porsche Communication provides a new service for journalists, bloggers and online multipliers under www.newsroom.porsche.com. Up-to-date video news can be downloaded from www.vimeo.com/porschenewsroom.
GO
Communications, Sustainability and Politics
Motorsport Communications
Oliver Hilger
Phone: +49 (0) 711 / 911 26509
E-mail: oliver.hilger@porsche.de
Text 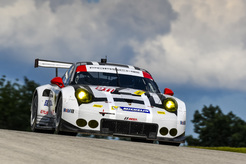 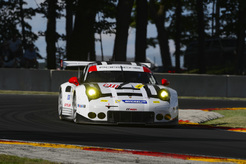 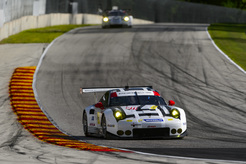 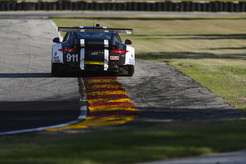 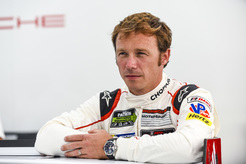 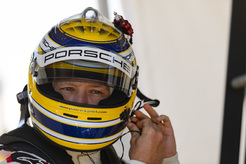 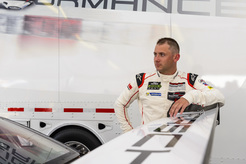 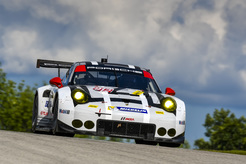 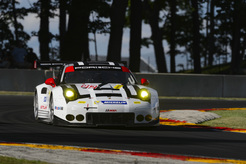 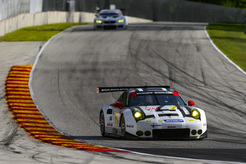 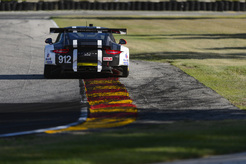 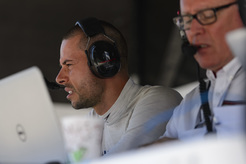 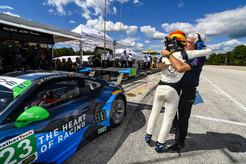 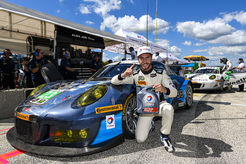 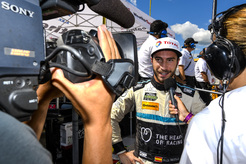 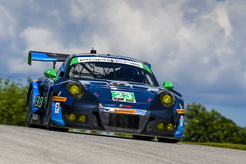 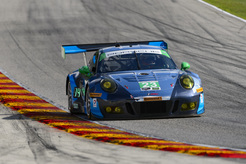 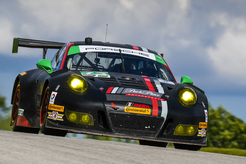 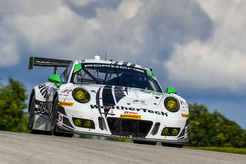 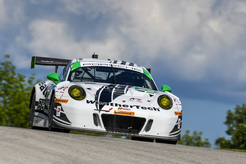