New 911 RSR tackles another reliability tests in the USA

Stuttgart. With the six-hour race at Watkins Glen on 2 July – one of America’s sports car classics – the IMSA SportsCar Championship picks up pace again after taking a break for the 24 Hours of Le Mans. The Porsche GT Team sends two new 911 RSR to contest the event in the US state of New York. The 510 hp racer, designed from scratch by Porsche Motorsport in Weissach based on the seventh generation of the iconic 911 sports car, tackles the strongly represented GTLM class. In the GTD category, customer teams campaign the Porsche 911 GT3 R. The Porsche squad travels to Watkins Glen as the leader (driver and team) of the North American Endurance Cup. The other three events that make up this prestigious long-distance reliability competition are Daytona, Sebring, and Petit Le Mans.

The race
The storied Watkins Glen International racetrack, nicknamed “The Glen”, is 5.472-kilometres long. It was built around a forested hilltop and opened in 1956. For many years, Watkins Glen hosted Formula 1: From 1961 to 1980, the United States Grand Prix was contested on the outskirts of this tranquil town, with Jim Clark and Graham Hill at the top of the winner’s list with three victories each. 2015 marks the last Porsche victory at Watkins Glen courtesy of Wolf Henzler and Bryan Sellers in the 911 RSR.

The Porsche drivers
Patrick Pilet (France) and Dirk Werner (Germany) share the cockpit of the #911 Porsche 911 RSR. Manning the #912 vehicle are Laurens Vanthoor (Belgium) and – as his maiden race as a Porsche works driver – Gianmaria Bruni (Italy). Fielding the 911 GT3 R in the GTD class are the customer squads Park Place Motorsports with Jörg Bergmeister, Alegra Motorsports with Michael Christensen as well as CORE Autosports.

The Porsche vehicles
As a completely new development, the 911 RSR celebrated its race debut in January 2017 at the Daytona 24-hour race. It is campaigned by the Porsche GT Team in both the IMSA SportsCar Championship and the Sports Car World Endurance Championship WEC. Depending on the size of the restrictor, the motor, which is now positioned in front of the rear axle, puts out around 375 kW (510 hp). The level of downforce and the aerodynamic efficiency were significantly improved. The 911 GT3 R, mounted with the new ultra-modern, four-litre, flat-six engine with direct fuel injection, was designed by Porsche for worldwide GT3 series on the basis of the 911 GT3 RS production sports car. The 368+kW (500 hp) customer sport racer celebrated its first 2017 victory at Daytona.

Pre-race quotes
Dr. Frank-Steffen Walliser, Vice President and GT Cars: “The race at Watkins Glen is a real sports car classic. The tradition-steeped racetrack is very demanding and it’s the next big challenge for the drivers, most of whom tackled the 24 Hours of Le Mans recently. We’ve successfully completed the first endurance races in the USA with our new 911 RSR. As a result, we’re well placed in the North American Endurance Cup, the prestigious long-distance competition in which our 911 RSR has managed to earn points thanks to its reliability. We are keen to reinforce our top position by achieving a good result at Watkins Glen. We’re particularly pleased to have Gianmaria Bruni contest his first race for Porsche here at Watkins Glen and we welcome one of the fastest GT pilots to the Porsche motorsport family. Our driver lineup is now set for the rest of the season.”
Marco Ujhasi, Overall Project Manager GT Works Motorsport: “Despite the time pressure of the 24 Hours of Le Mans, we’ve taken the time to test at Watkins Glen. To find a perfect vehicle setup for this challenging circuit is particularly tricky. The test yielded some very useful data. Now we have to use the practice and qualifying sessions well and then we can line up on the grid with our 911 RSR fully prepared.”
Sebastian Golz, Project Manager GT Customer Motorsport: “The many long, sweeping corners on this racetrack put the tyres under far more stress than on other circuits. Hence, managing the tyres correctly will be a key to success.”
Patrick Pilet (911 RSR #911): “Watkins Glen is a great racetrack. I’m very much looking forward to racing our new 911 RSR there. The circuit has a lot of fast corners, so the track should suit us perfectly. This race will certainly be another highlight of the season.”
Dirk Werner (911 RSR #911): “It’s fantastic that the season finally takes off again in the USA, especially with a classic like Watkins Glen. These historic racetracks are particularly fun to drive on. Now the decisive phase of the championship begins, with three races in July. Only those who earn points regularly will ultimately end up amongst the frontrunners.”
Laurens Vanthoor (911 RSR #912): “Watkins Glen is new for me. But judging by everything I’ve heard and seen it’s a great racetrack with many fast corners and very few run-off areas. I’ll prepare with the help of videos and simulations and then during practice I’ll try to familiarise myself with the layout as quickly as possible.”
Gianmaria Bruni (911 RSR #912): “I can hardly wait to contest my first race for Porsche with the new 911 RSR. Up until now I’ve only been able to test in the USA. But that was great fun and it helped me to get acquainted with the car. Of course I’m also curious about Watkins Glen. This racetrack is completely new for me but I’m hoping that I can call on my test experience there and turn it into a good race result.”
Jörg Bergmeister (911 GT3 R #73): “The six-hour race in Watkins Glen is a major sports car classic in the USA and one of the season highlights for me. The weather, which can be rather changeable in this region, can play a decisive role. It would be great if we could celebrate our first victory of the season on this storied racetrack.”
Michael Christensen (911 GT3 R #28): “Watkins Glen is a great race on a very demanding track. I’m looking forward to driving again with Alegra Motorsports in the 911 GT3 R. Its a fantastic crew.”


Please note: Photos and videos of IMSA SportsCar Championship are available for journalists from the Porsche Press Database on https://presse.porsche.de. The Twitter channel @PorscheRaces provides live updates with the latest information and photos from race tracks around the world. Journalists also have access to the 2017 digital Porsche Motorsport Media Guide on https://presskit.porsche.de/motorsport/mediaguide. Porsche Communication provides an innovative service for journalists, bloggers and online multipliers under www.newsroom.porsche.com. 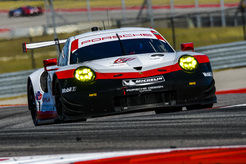 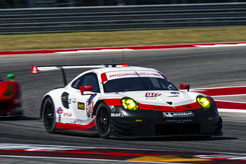 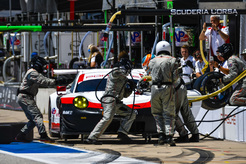 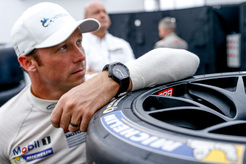 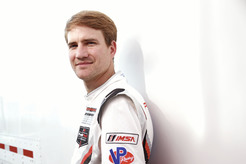 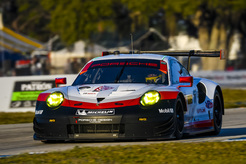 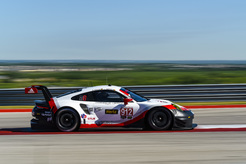 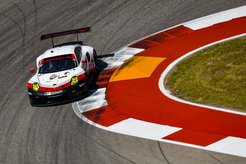 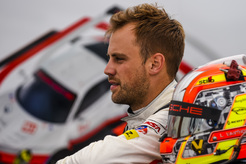 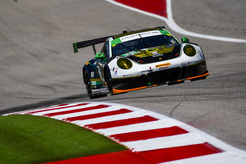 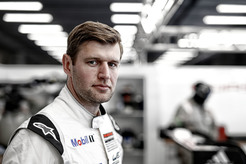 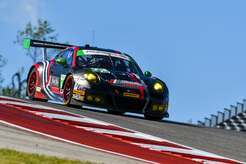 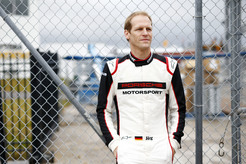 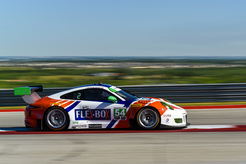